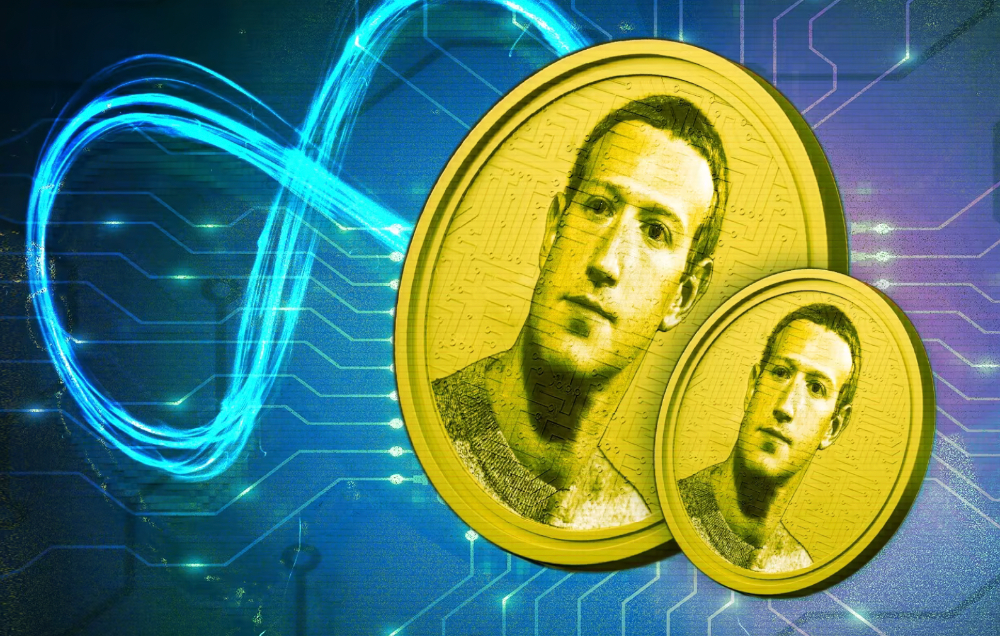 Facebook’s financial arm, Meta Financial Technologies, has been exploring the creation of a virtual currency for the metaverse, which employees internally have dubbed “Zuck Bucks”, according to several people familiar with the efforts. This is unlikely to be a cryptocurrency based on the blockchain, some of the people said. Instead, Meta is leaning towards introducing in-app tokens that would be centrally controlled by the company, similar to those used in gaming apps such as the Robux currency in popular children’s game Roblox.