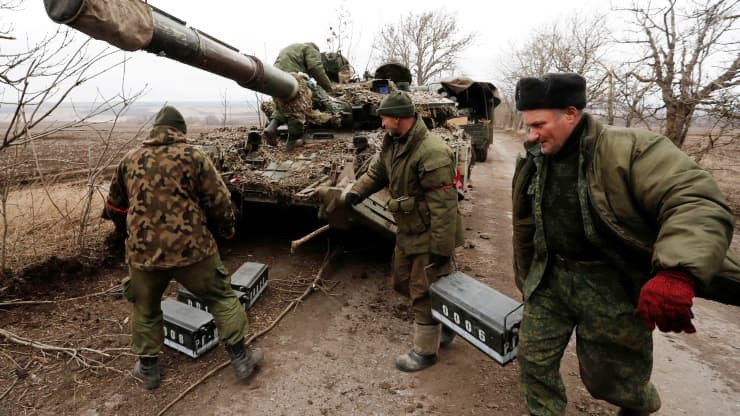 Bitcoin sanctions could be next, but most Russians won’t care

Washington takes aim at Russia’s access to digital cash as the U.S. and its allies levy heavy punitive measures against Moscow. The concern is that the Kremlin, as well as other ancillary actors supporting the offensive on Ukraine, will evade the sanctions regime via digital tokens, which are not owned or issued by a central authority like a bank. Bitcoin, among other altcoins, is decentralized and borderless, which means that it doesn’t respect national boundaries. Because there is no central authority to block transactions, digital currencies are also considered to be censorship resistant.